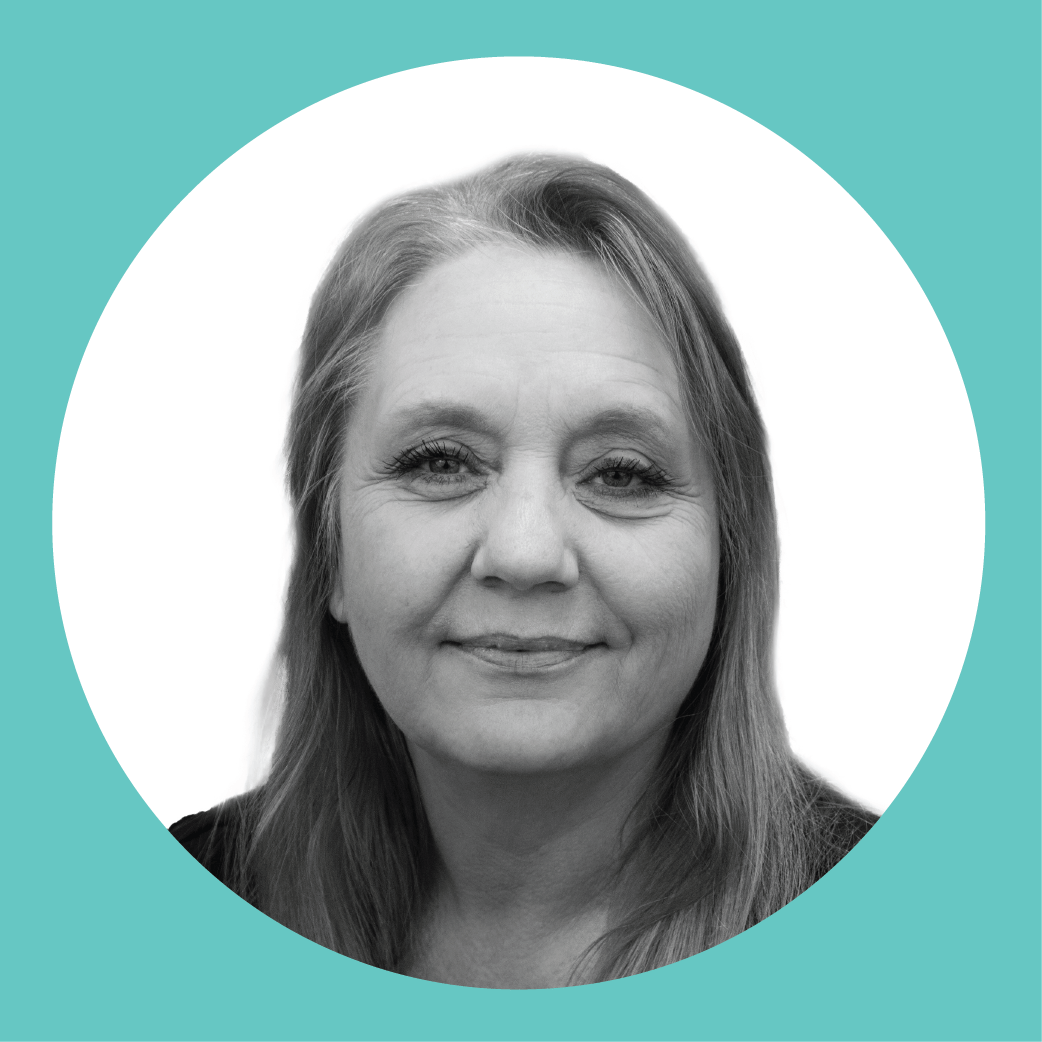 An obsessive collector of degrees, Ren is always “still” attending school. She began by pursuing an Associate of Biology (Molecular and Cell) at Delta College (Michigan), and snagged a Bachelor of English in Language and Literature with a Writing and Composition concentration at University of Michigan, with an eye on science writing. She earned her MAELL (Masters in English Language and Literature) with a Concentration in Rhetoric and Writing (U of M), and is finishing another Masters in Digital Education (U of M). Her next intellectual pursuit will likely involve basket weaving and interpretive dance. GO BLUE!Ren’s research continues in two arenas of academia. The first involves the blurring lines between rhetoric (persuasive language) and propaganda (manipulative language), as affected by historical changes in technology. Her second research project regards the ethical considerations/implications of the use of Artificial Intelligence and Augmented/Virtual reality in digital education. She is passionate about teaching American Literature, Academic Reading, Rhetoric and Composition at the post-secondary level–and distributing chewing gum to any student or cohort who forgot a snack. As a mom, she is known for feeding the office personnel and saying “Eat! EAT! You’ll FEEL better!” like an Italian grandma. Except… she’s first generation German-American.While she credits her educational sensei and personal Mr. Miyagi Dr. James Schirmer (U of M-Flint) for her every institutional victory; she did have a career before her involvement in academia. Her CV includes decades of experience on stage, studio, screen and print. She’s done copywriting, freelance, science and technical writing, comedy, voice over work, and audio and video production. Ren’s experience spans hard news, long and short-form feature writing, scripts, investigative pieces, blogs, ads/promotional copy, ghostwriting, biographies, and pretending not to notice the abuse of English on social media (which, she concedes, makes her “eye twitch”). Ren was originally trained in classical vocals, before becoming a musician and rock vocalist, and eventually a producer of countless live rock festivals and shows. She has held numerous positions in radio as a morning show/afternoon drive radio personality, music director and program director. She is known to run sound for bands on occasion, if the tab is generous.Unsurprisingly eccentric, she is known as the neighborhood Squirrel and Racoon Whisperer. For decades, she has happily played the part as the wife of “Mike Davis, Teller of Whuts.” Together, they serve as the purposefully cringy/hippy parental units of three young adult humans. “There is no greater threat than the hippy parents showing up to party at the get together that you weren’t supposed to attend” quips one of her children, on the condition of anonymity. “They would take particular delight in making sure we knew this would always be a possibility. It kept us in the library–where we belonged.”The family is passionate about animal rescue, especially focused on offering second chance homes to big breed/negatively labeled animals. They currently serve as human serfs to a male English Mastiff named Thor (basically Scooby Doo on steroids), and a broad-backed female Staffordshire Terrier, who likes to sing but sounds so much like Marge Simpson that everyone yells “Hey HOMIE!”. They have rescued three cats. Not the Davis family: the dogs.When not hauling and chopping wood, Ren’s hobbies include laundry, dishes, blended scotch, energy drinks, acoustic guitar, and creating improv dialogs while watching people in the parking lot of Walmart and Target (safely locked in her car, mind you. She’s crazy, but not stupid). Her family has performed a number of interventions regarding the appropriate number of houseplants that could be deemed acceptable in any normal-sized home, yet she persists with hoarding green things that demand food and water and in return, provide oxygen. She sees this as her contribution to the good of the environment, which she believes (passive aggressively) should not be challenged. After all; she can stop at any time.