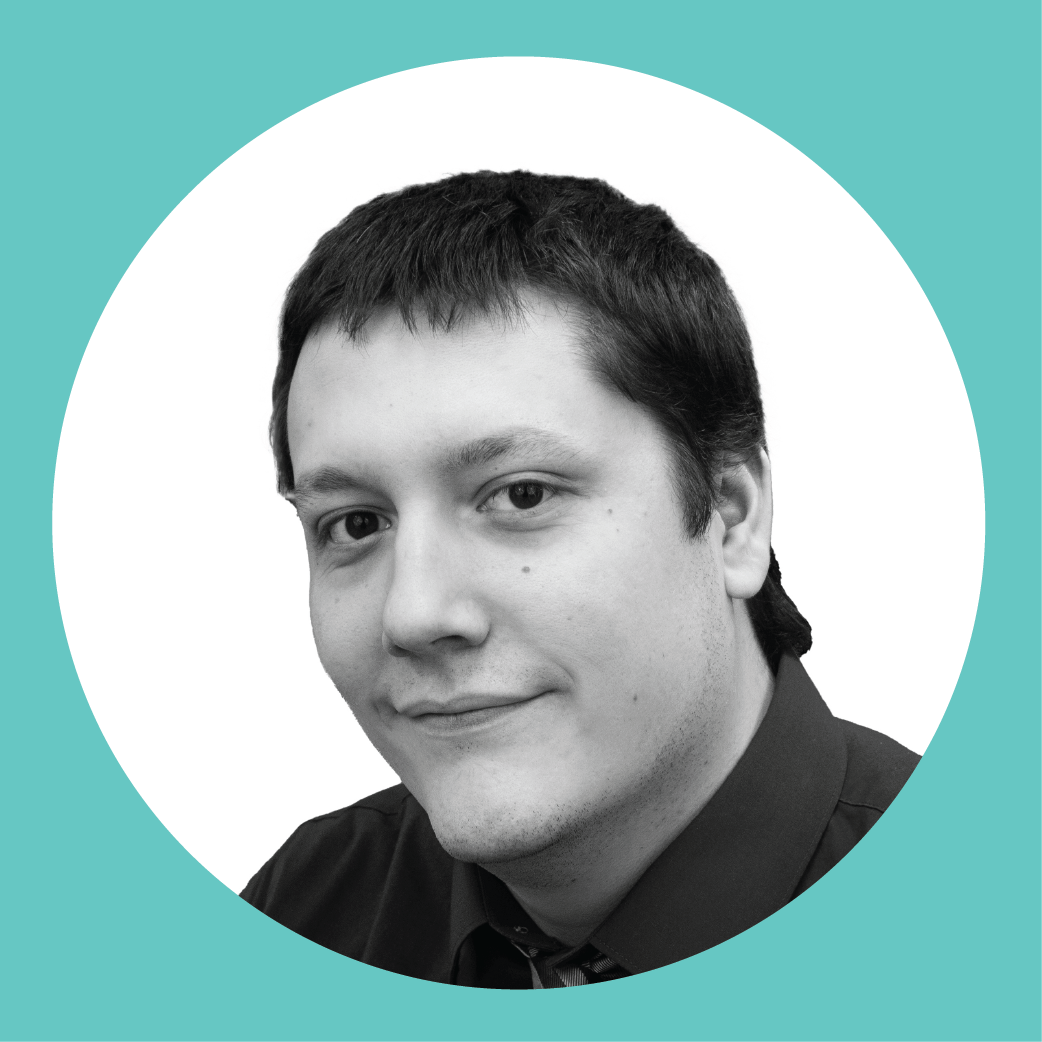 Joe Jenkins is a cat dad of four from Michigan. Contrary to the opinion of most Michiganders, Joe enjoys the unpredictable weather that torments residents. He likes a good challenge. His cats on the other hand, are completely comfortable staying inside the entire time in a land full of eternal kibble and water.

Joe Jenkins is a cat dad of four from Michigan. Contrary to the opinion of most Michiganders, Joe enjoys the unpredictable weather that torments residents. He likes a good challenge. His cats on the other hand, are completely comfortable staying inside the entire time in a land full of eternal kibble and water.

Joe received his bachelor’s and master’s degree from the University of Michigan. Although he spent many hours reading and writing during his undergraduate education, he also helped form a chapter of Alpha Sigma Phi fraternity and was President of the Video Gamers’ Club (VGC). Here, Joe learned that sleep was optional. Being an organizer for over a hundred events with thousands of participants, Joe helped the campus community unite with the power of friendship. He considers himself a brother to many alumni of U of M, and has no issue admitting he had some help along the way to becoming a better writer.

One of his greatest mentors, Dr. Schirmer, should be particularly accredited for improving Joe’s understanding of writing in the modern age. Sensei Schirmer was and still is a master of rhetoric. Without his influence, who knows if Joe would have grown to become the warrior we see him as today? Tasked by Sensei Schirmer to find complete life balance with the power of rhetoric, Joe ascended to a new breed of human being. He is now called, The Watcher. Some even call him The Avatar. Some call him Gandalf. Honestly, he likes it all!

After receiving his Bachelor’s degree, Joe was banished to a small corner of hell called the law field. It was there that he was damned to alphabetize files for an eternity. When the light of God (his brother’s secretary) asked him why he was doing this mundane work with a college degree, Joe followed the light out of the pit of darkness. That pit of darkness has now closed, and Joe will never return to Law. Please don’t send him back.

After Joe had fallen and risen again, he decided to finish his education. Although he had achieved balance in undergrad, he was once again given another task by the great Schirmer. “Go! Follow Ren and help her on her journey! There you will find the great magician Bradshaw, and together the three of you will access all records of the universe and will aid all those who are susceptible to terrible rhetoric!” Joe was once again motivated to study the magic of literature. He completed his master’s degree in the Spring of 2020. How he did this is still a mystery. A magician never reveals his secrets. You know how it goes.

The whereabouts of Joe, Ren, and Magician Bradshaw from 2020-2022 still remain a mystery. Legend has it that they were all destined to venture to different corners of the Earth. Somehow, they all ended up in Michigan, still. They probably just had to make some coffee before they left, and well, never left. Joe doesn’t judge.

Now equipped with a master’s degree (and nothing but confidence), Joe still ventures through the world of rhetoric with Master Ren and Magician Bradshaw. Their teamwork, dedication, and passion to defend the world from ignorance will be heard throughout the multiverse. Together, they can stop anyone who has an Ace up their sleeve.