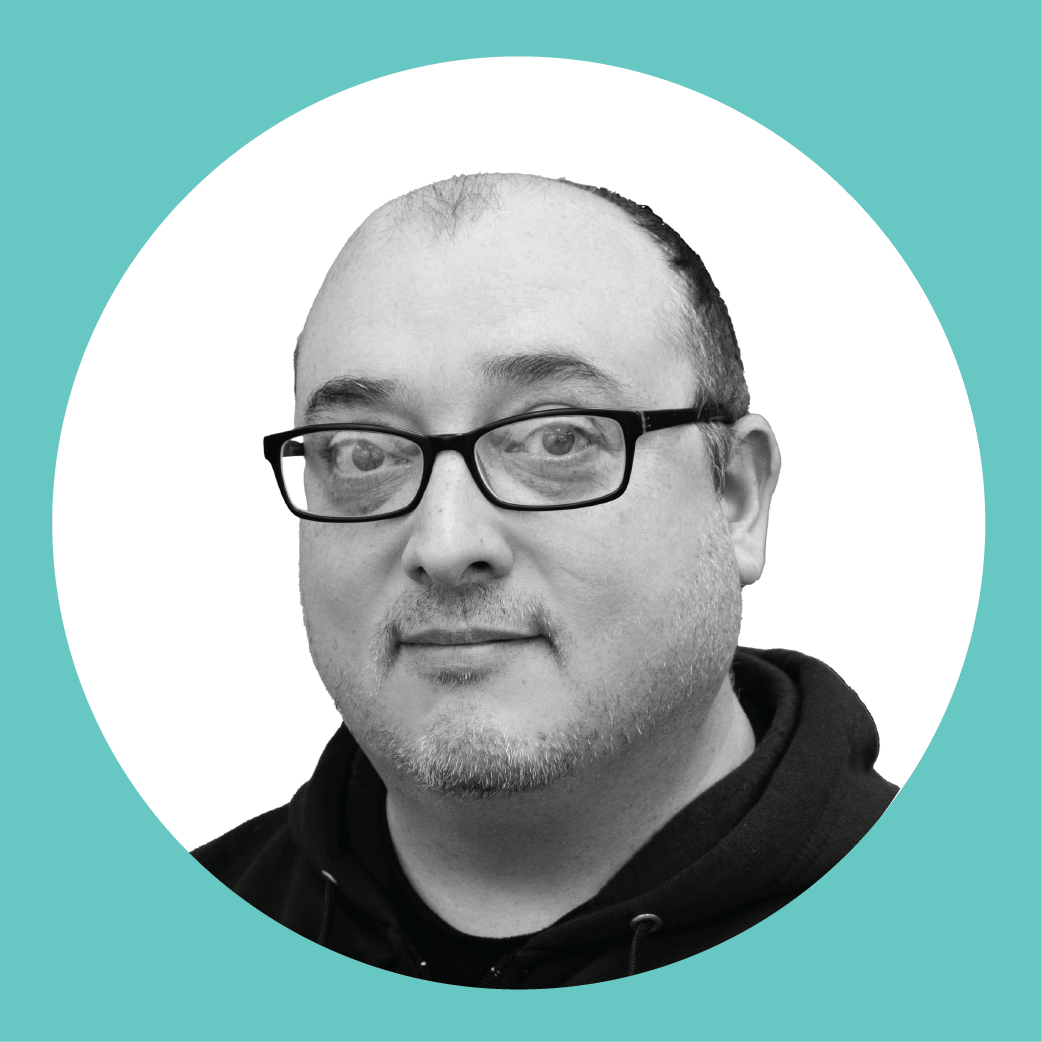 Jerry Bradshaw is a vegan writer/singer/actor from Pontiac, Michigan. He began performing when he was 10 years old.

Jerry Bradshaw is a vegan writer/singer/actor from Pontiac, Michigan. He began performing when he was 10 years old. When he was a teen he liked to play “Horror Movie” after dark, on the streets with his cousin–with a real butcher’s knife. He was only stopped by police once. He has been involved in numerous productions, both local and national. He would like to do a cabaret show in Thailand just to say he did. He has written, directed and acted in several shows in the Flint area. Yes, they were real; not the kind performed alone in a dumpster.

From 2000-2001 he was the Drama Coach at Davison High School. Truth be told, the kids coached him. In 2007, he earned a performance spot at The Duplex in New York City, where he also performed at the legendary piano bar Rose’s Turn. During his time in NYC, he took part in several impromptu performances in various subway stations. Those performances provided money for cheap hot dogs and spaghettios. It was a decadent life. Unable to cope with the pressures of fame, he moved back home, where he performed with Cal Roberts – a former member of The Platters – as a featured singer. From 2004-2005 he was lead singer of an oldies band Neon Dreams’.

Jerry was accepted into Berklee College of Music in 2008 based on his ear and improvisational skills. Alas, being the poor child of an immigrant from Barbados, he was unable to foot the bill. He was forced to fall into the local educational system: The University of Michigan. It was situated by the Flint River…and so was Jerry. However, before this unfortunate turn of events, he was an opening performer for Debbie Reynolds in 2005 during her Chesaning Showboat appearance. He tried to sneak into her dressing room to try on her wigs. He was unsuccessful. He had hoped to at least try and sell them to buy furniture.

He has written four plays (only one in crayon). Two of them went into production, two more were entered in the KCACTF (Kennedy Center American College Theatre Festival) in 2009. He has written a screenplay (as yet unproduced) and in 2007 he wrote, directed, and performed in Laugh-In: The Flint Edition to raise money for the GCDC and Carriage Town Historic Neighborhood Association.

From 2009-2018 he was a member of the musical/comedy trio The Village Idiots, performing with them nationally–where he employed wizard-like improv skills, wrote several parodies, and was known for playing a mean and filthy tambourine. Singing is his passion–though all forms of entertainment are dear to his heart. Especially Debbie Reynolds’ wigs. He doesn’t have a problem. He can stop whenever he wants.

He has written for East Village Magazine and Reel Rundown. He is the author of the horror tale Briar Hill available at such fine booksellers as B&N.com.  His acting credits include Bailiwick (2017) as Mr. Finley and the iHorror anthology film Bye, Felicia (2015), where he served as co-writer. He is the narrator for the audiobook edition of the horror anthology An Unholy Trinity, Vol. 2 as well as Leatherface vs. Tricky Dick: The Texas Chain Saw Massacre as Political Satire by Martin Harris.

Needless to say, he has an unhealthy obsession with horror movies. He can be bribed with coffee and tortillas. Jerry lives with his 19-year-old calico cat, Bhadra. He enjoys cats more than people, and vegetables more than cats.

Due to guidance and assistance from Dr. James Schirmer (UM-Flint), Jerry was able to obtain a Masters in English Language and Literature with a concentration in Writing and Rhetoric from the University of Michigan in 2020. He also got a gold star from his teacher once in kindergarten. Literally once. That teacher is dead now.